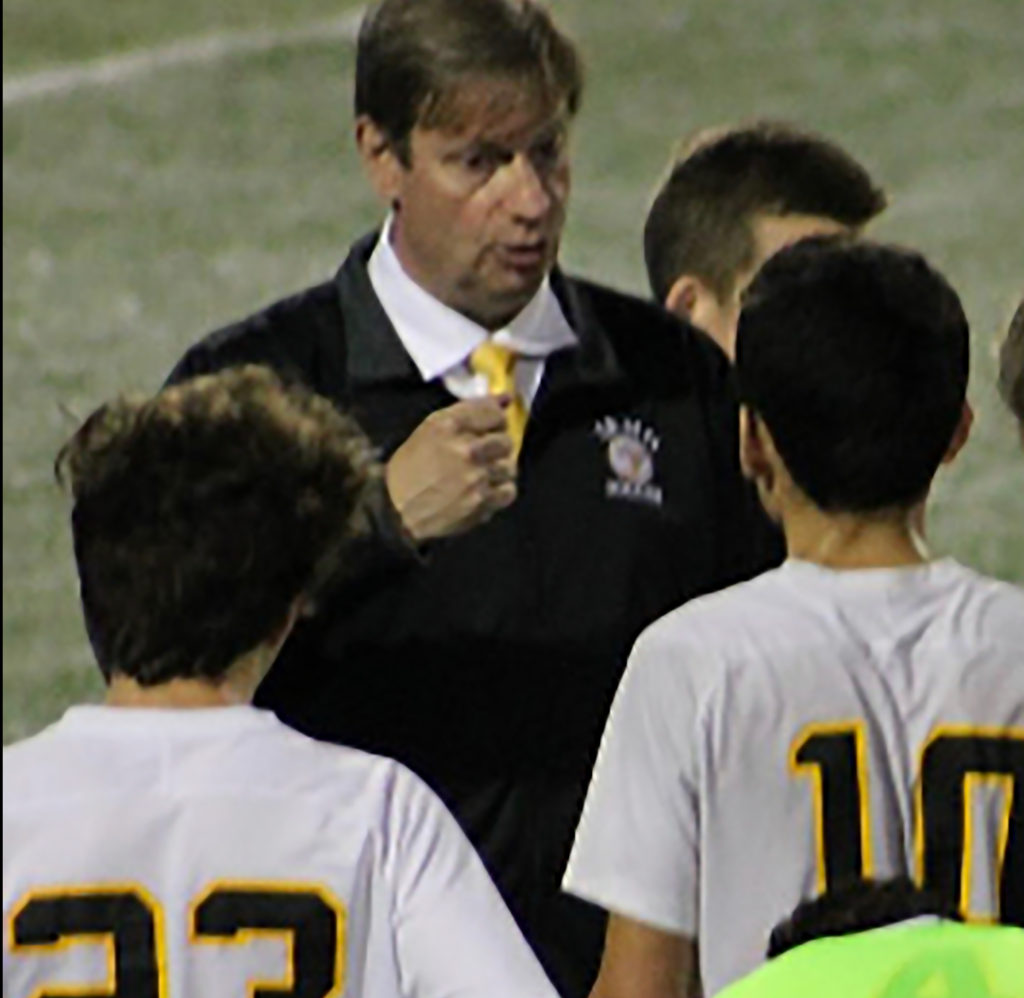 Matt McCloghry is the founder of Carolina Sting FC and currently serves as the head varsity boys coach at Irmo High School. He is also a staff coach for the Lexington Soccer Academy.

Coach Matt has over 33 years experience developing youth soccer players creating a lifelong love and passion for the sport for thousands of kids nationwide. He has coached five members of the US National Teams, a dozen professional players, over 150 Division I, II and III college players and nearly two dozen current or former college coaches.

Coach Matt holds a United  States Soccer Federation National license and an NSCAA (formerly National Soccer Coaches Association of America now know as the United Soccer Coaches Association) Advanced National Diploma. He coached at Division I Fairfield University; was on staff in the Olympic Development Program in three states and prior to moving to South Carolina three years ago, led  Smith Academy of Hatfield,MA, the smallest public high school in the state, to 110 wins in his eight seasons and six league championships in the same time span.

An entrepreneur by profession, Matt has been consulting with small business for the past 10 years helping companies be more profitable and effective. His Wishbone Productions company helps mangers and executives with sales and customer service strategies. He is a sought-after speaker, coach and trainer on leadership, communications and problem solving. 3